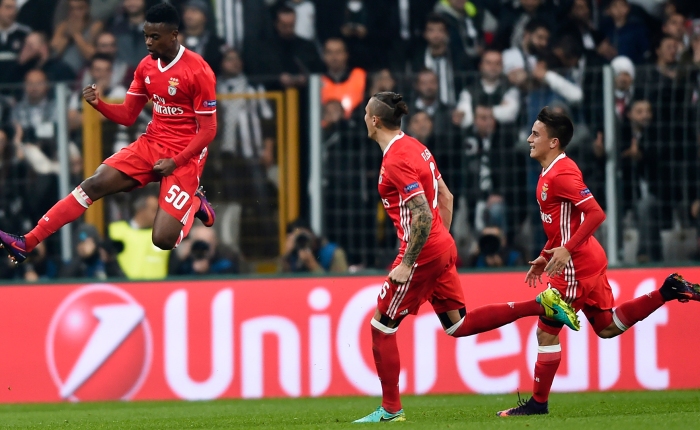 In a summer where many argue that new head coach Ernesto Valverde must spend big to return the Catalonian giants to former glories; some would point out that Barcelona have already ticked off the most essential and pragmatic of signings to repair the most obvious of last season’s squad faculties.

In the same week that PSG unveiled Dani Alves, Barcelona have identified their replacement for Alves, a year on from the Brazilian’s departure from the Camp Nou. Alves is the contemporary yardstick by which all future Barca right-backs are to be judged, such was his legacy in his 8-year period at the club.

The right side of defence was one of the key areas that was repeatedly exposed in an inconsistent season by Barcelona’s standards; with Alex Vidal falling out of favour with Luis Enrique and then being sidelined by a significant ankle injury; forcing Enrique to use Sergi Roberto as a makeshift right-back.

After many reports of a return for former Barcelona youth player Hector Bellerin, 23-year old Nelson Semedo has been acquired for €30m from Benfica.

Semedo fits the mould of a young Dani Alves, being a pacey, strong, attacking full-back with excellent defensive awareness. However, the young Brazilian’s career progression has been gradual and somewhat slow-burning rather than a rapid rise to stardom.

Having begun his career aged 17 at Sport Uniao Sintrense, the third division side based north west of Lisbon; Semedo earned himself a move to Portuguese giants Benfica only a year later in 2012, signing a five-year deal in the process.

After two years (with one season being spent on loan at Fatima), Semedo progressed to the first-team picture at the Estadio Da Luz by the age of 21 after Maxi Pereira’s move to Porto in the summer of 2015.

The young Brazilian has not looked back in the last two years, being an ever-present in the Benfica side of 2015/16 and receiving his first senior call-up to the Portugal team in October 2015 after a string of impressive early-season performances.

Helder Cristovao, who coached Semedo in Benfica’s B team, believes Semedo is the best long-term replacement for Dani Alves; “I think of all the players they were talking about, maybe Semedo is closest to Alves than the others…He is very fast and Barca play with a high structure and a very high defensive line…He’s very strong on the wing and he’s able to get good contributions with the players infield and on the outside”.

It must also be said that Semedo’s eye for goal is another understated quality in his game. His exceptional left-foot strike in Benifca’s away Champions League group-stage fixture at Besiktas last season is a perfect example of this.

Earning a move to the Camp Nou aged 23 years old is no mean feat for Semedo, but he must continue to develop his game at the pinnacle of the global football stage to ensure a problem area of the pitch is now one of stability, consistency and more for Ernesto Valverde and Barcelona. 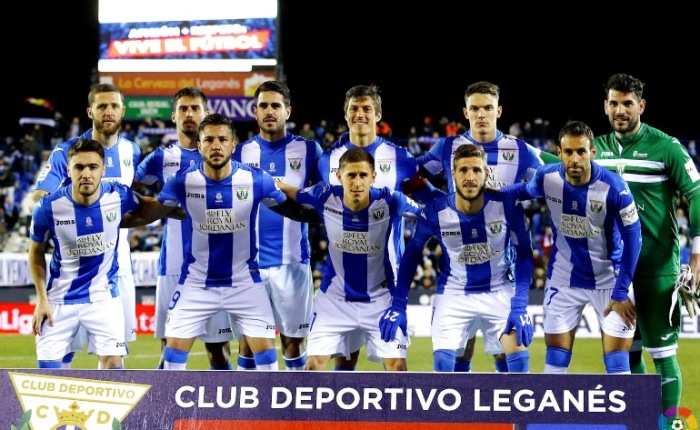 Leganes are one of La Liga’s more modest sized football clubs, based in the south western suburb of Madrid at the Estadio Municipal Butarque; a compact multi-use stadium that holds just under 11,000 spectators.

Last season was their first ever in Spain’s top division where they secured their top-flight status in the penultimate fixture of 2016/17 after earning a 1-1 draw at Athletic Bilbao courtesy of a second-half strike from midfielder Alexander Szymanowski. The result exemplified their strong end to the season with Asier Garitano’s side earning seven points from their last four fixtures; the highlight being a 4-0 home thrashing of Real Betis on the 8th May.

Fans of Leganes will no doubt have to pinch themselves. Their recent rise has been nothing short of meteoric. Only three years ago, the club were playing in Spain’s third tier (Segunda Division B) and even in their 2015/16 promotion campaign from the Segunda Division, the club had one of the most modest budgets in the second tier.

Consolidation and stability are the priorities now for Garitano’s side as they look to invest in their squad whilst dealing with identity barriers associated to a football club lacking a certain allure for potential transfer targets moving to the Municipal Butarque.

One such attempt from the club’s hierarchy to enhance the club’s marketability was to incorporate “Madrid” into the official club name and was swiftly scraped following an internal consultation with fans. The idea was put forward by club sponsors that the name change would help raise the profile of the club onto a global scale. However, representatives of the Leganes fan base successfully negotiated their case to maintain the traditional club name as “Club Deportivo Leganes”.

The club must now work to secure their transfer targets as they strive for another season of survival. They have expressed a firm interest in Sporting Gijon goalkeeper Ivan Cuellar (33) and Watford’s Venezuelan Under-20 star Adalberto Penaranda (who has had loan spells at Granada and Malaga) whilst they have secured a further season-loan for defensive midfielder Ruben Perez who had made over 30 appearances for the club last season.